IN THE PRESENT WORLD,  PRESTIGIOUS IS EVERYTHING.

30 Years and counting speak volumes in our world. 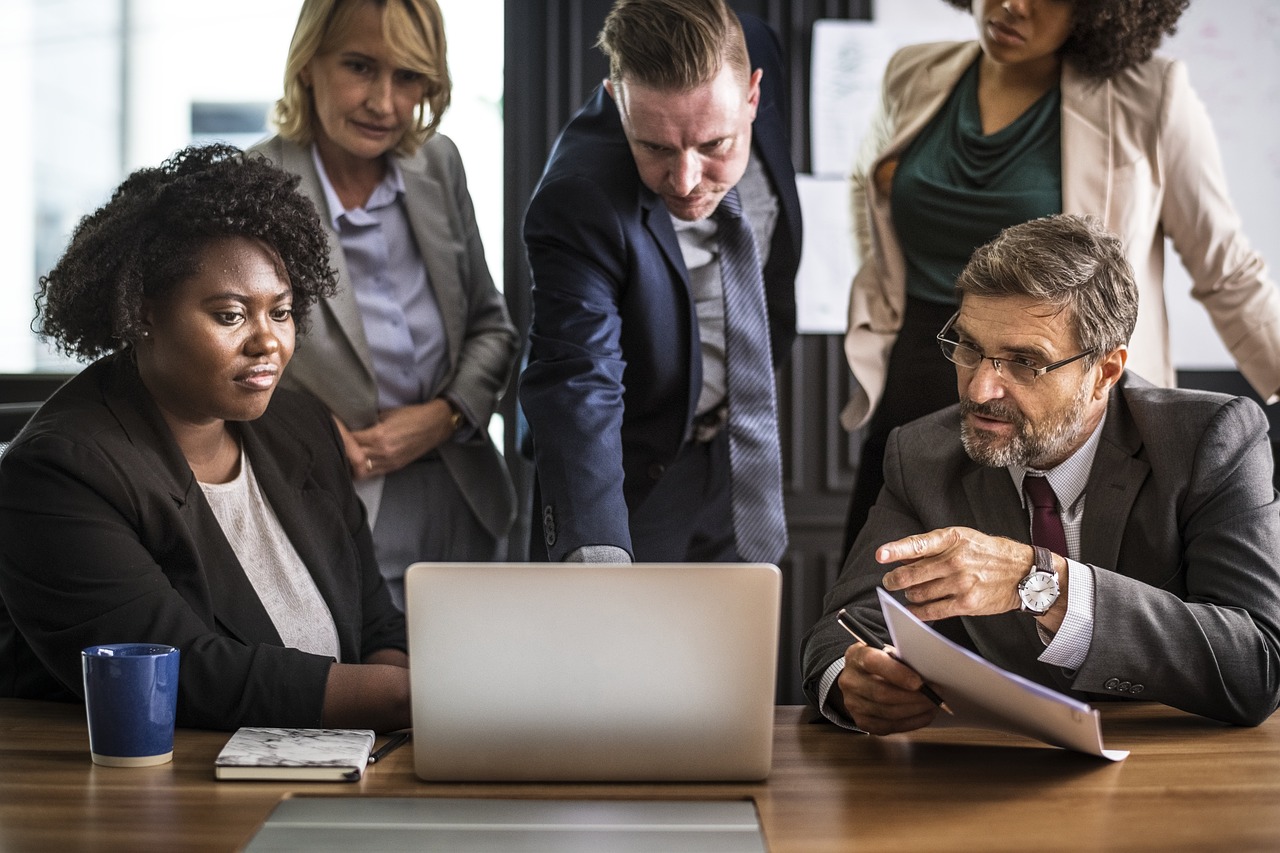 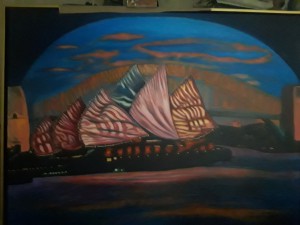 Elizabeth Sapre was born in London, England.  She developed a great appreciation for the sculpture and art that surrounded her in the city of London.  Elizabeth pursued artistic studies within the English education system, to advanced examination level.  Her studies included still-life drawing as well as detailed sketches of plants, flora and fauna which inspired patterns for batik painting, the subject of study of her examinations.   Some years later, after having moved to the United States, she returned to art as a self-taught artist.  Her artistic disciplines included portraiture and figurative artwork using the media of pastel, as well as oil painting for which she has won awards.  She has a love for detailed oil painted artwork executed using thin glazed layers and sculptures created using different media.  Her residence is in Texas. 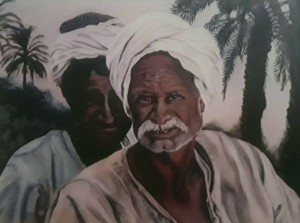 I seek to portray in my art the dignity of men, women and children because they are made n the image of God.  Human beings are the most complex and fascinating of all of his creatures.  Each individual possesses a uniqueness and diversity of physical features, characteristics and mannerisms which cannot be duplicated.  I hope that my portraits and sculptures capture some of these qualities, using my own artistic style. I like to portray men in a way that affirms their masculinity, courage and leadership, as well as compassion and gentle manliness.  I particularly like to portray women in a way that conveys strength of character, determination and resilience and celebrates the virtues of femininity, kindness and gentleness. 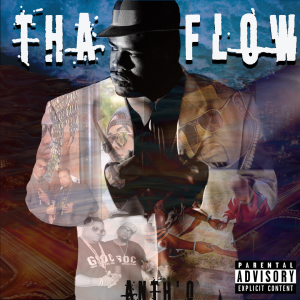 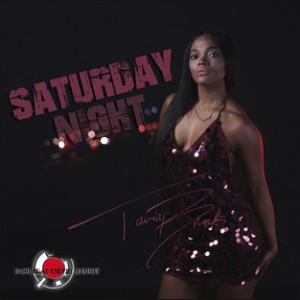 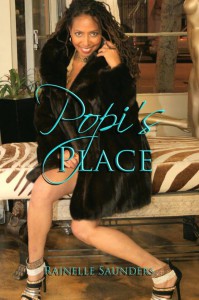 BET comedian, Shawn Harris, has been in the comedy game for two decades. Throughout his career, Shawn has performed on BET’s Comic View five times in a row. Showtime at the Apollo twice. In 2000, he toured Europe as the host for De’Angelo’s Untitled Tour, performing in Sweden, Amsterdam, London, Paris, Denmark, and Germany. In 2005, Shawn was invited to Montreal’s Just For Laughs Comedy Festival, and then to Aspen’s Comedy Festival in 2007.In 2009, Shawn won ‘Best Comedic Performance in a Short Film’ at the Boston Comedy Film Festival for his performance in John The Angry Mover. Shawn is forever known as the comic to receive four standing ovations in one set at New York’s famous, Caroline’s Comedy Club on Broadway.He appeared on Cristina’s Court attempting to sue his ex-girlfriend for rent: 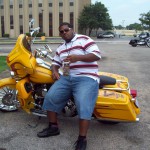 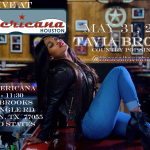 Today we’d like to introduce you to Tavia Brooks.

Tavia Brooks born in Opelousas Louisiana raised in Houston Texas. Started singing when she was seven years of age by the grace of her father introducing her to music and talent shows within the family and neighborhood shows. Tavia fell in love started singing country when she was 12, when she first heard Brooks and Dunn blue moon in her grandmother, listening to her uncle play in zydeco bands she found her niche and her passion of the stories they told. Her dad taught her to go to become a performer over the years training her on stage presence, stage fright, walking in heels on stage alongside with her mother, engagements with audience, he also taught her vocal training along with the grandmother then once she got older she had another vocal training with a professional opera classical singer Stephen Smith learning how to sing in Italian to open her range. 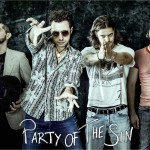 “Party of The Sin”

Hi! We are Party Of The Sin, a Chilean rock band! We are passionate, believe in us, love what we do and like to be in touch with people that love music too! We compose and write our own songs and direct our own videos. Our music is on every streaming music app. We hope you enjoy our work and will be waiting for any feedback if you have one! If you like our music follow us! 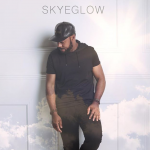 Our US relations and distribution covers the nation. Our focus is to provide products and services to a worldwide client base. We will present to you different methods and ways to brand your company and products.

We have built our foreign relationships in several countries to accommodate many different ways of life. They all have one thing in common, “People working with People”.

Our company has developed and alliance and with new up and coming business developments in the entertainment and broadcasting industry. Stay tuned for new developments.

PLACES WHERE WE HAVE BEEN PEOPLE WE NEEDS TO SEE.

We take pride in our ability to work well with others and the relationships we have built over the years old and new. Our company has now embarked on international business and ideas to help make the world a better place. Working together is the key.